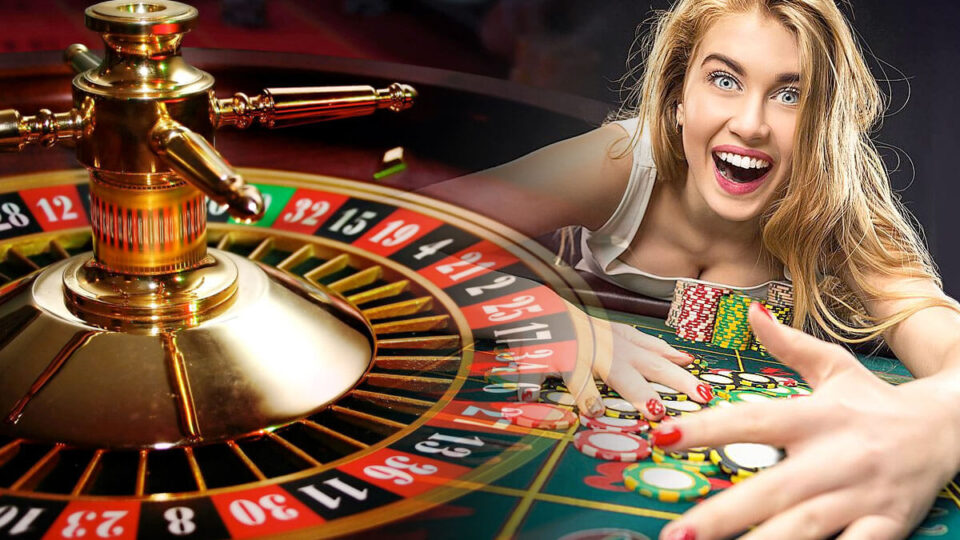 Roulette is one of the most popular casino games that has been around for hundreds of years. Every casino, regardless of whether it is physical or online, makes sure to add some roulette tables at their disposal for their players, as there is a high demand for this type of gambling activity.

The popularity of this game is mainly based on the fact that it provides a unique experience full of excitement and joy. Some of the reasons that make this casino game so exciting are:

Roulette is a very easy game to learn and does not require any special skills for players to master in order to enjoy it. This is why many beginners instantly fall in love with this casino game as they can focus more on the action and excitement that it brings.

Although players may lose some chips while fully understanding the game, as long as they start small, there is nothing to worry about. Many experienced players are trying out some roulette strategies to increase their chances of winning.

But relying primarily on some betting strategy reduces the excitement of the game, which is why beginners have more fun than experienced players.

At the end of the day, roulette is a game of chance and no matter how experienced a player is, the outcome of the game cannot be changed. So the best way is to enjoy what this game has to offer and not overcomplicate it or you will lose the thrill.

a game of chance

As we briefly mentioned earlier, roulette is a game of chance and, being so, brings an added thrill as the players placing the bets at the table have zero chance of interfering with the outcome of the game.

It does not require players to engage in a serious thought process as they try to guess the outcome of the game. An inexperienced player can make a bet without thinking and win a large sum, while a professional player can enter the game with a strategy and end up losing everything.

The odds of winning at roulette are another factor when it comes to the popularity of this casino game and the excitement it brings to players. It goes without saying that every casino game that offers players a great chance to win will be seen as a popular game.

There are three variants of roulette that are widely played around the world and each of them offers excellent odds of winning compared to the other casino games. Below is the table where you will find the three roulette variants and the house edge for each of them.

Players who enjoy this fun table game can choose to place numerous bets, with the freedom to place countless different bets at the same time. All bets are divided into two parts, which are described as inside bets and outside bets.

Each bet has different odds of winning, and players can combine multiple bets to increase their chances of winning. Having this kind of freedom when placing bets on a roulette game makes this casino game even more exciting and popular.

European and French Roulette features 37 numbers on the roulette wheel, including numbers 1 to 36, plus an additional slot for zero. Half of the numbers have a red design and the other half have a black design, while the zero is marked with a green color to make it stand out from the rest.

Betting on a single number brings the greatest joy and excitement to players, as well as the greatest amount of winnings. As we mentioned earlier in the table, European and French roulette has a house edge of 2.70%, while in the French version there is the possibility to reduce the house edge to 1.35%.

This is thanks to the two additional rules that appear in French Roulette and are missing in the European version. The first rule is called “la partage”, which allows the player to get back half of their bet if the ball lands on zero while the chips are placed on an outside bet.

The second rule that is also missing from the European version and can only be found in French roulette is called “en prison” which gives the player the option to get half of their bet back or place the same bet again after it falls. the ball. to zero while the chips are placed on an outside bet.

As for the American version of roulette, it has a much higher house edge compared to the other two versions, which is because the American roulette wheel has an additional green dot marked with a double zero. This additional number on the wheel reduces the player’s chances of winning.

Regardless of the higher house edge compared to the European and French versions, many players still prefer the American version as it is much more suspenseful and some players like the joy of hitting a double zero.

Not many casino games can offer players a good time to pass the time full of joy and suspense. The suspense that is present at each roulette table is exceptional and no other casino game comes close.

This cliffhanger creates intense drama and keeps players on the edge of their seats as they wait for the white marble ball to land in the socket that will make them the winner of the round.

As we mentioned, roulette is primarily a game of chance and no player is sure what the outcome will be, which is what makes roulette so exciting.

How to win at bingo roulette

HOW TO EARN MONEY AT ONLINE ROULETTE?

No comments to show.
PenNews
FacebookTwitterYoutube