What makes roulette so exciting?

Social Casino Games: An Initiative That Is Generating Profits 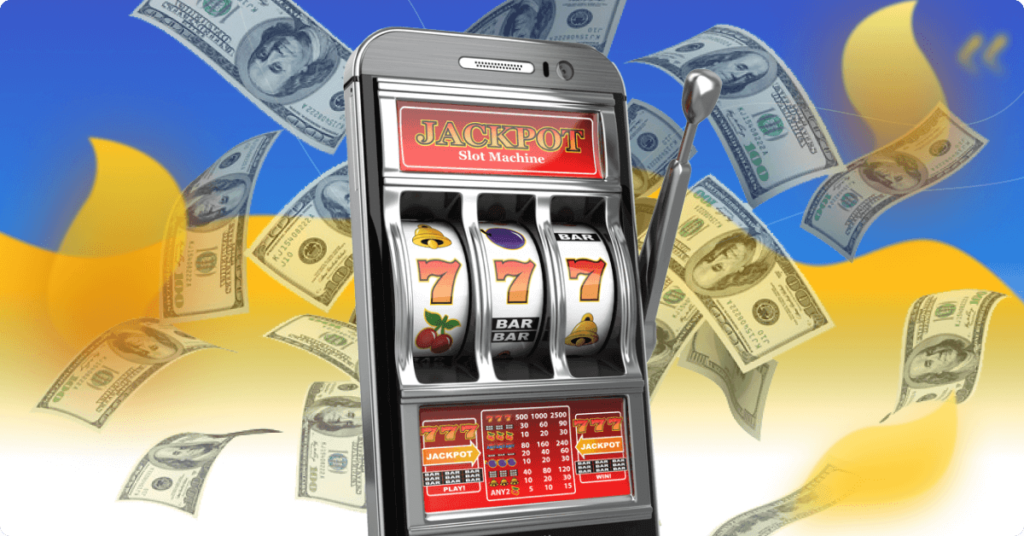 Social casino gaming is evolving and its popularity is on the rise, particularly among mobile users. This may come as a surprise to some, considering that the point of these games is not to gamble or win real money. Actually these games are just for pure entertainment. And while no real money gambling is taking place, this is not affecting social casino games. In contrast, the demographic of the social casino player is vast and is expected to widen further.

The most popular in social casino games are slots. Traditionally, the demographic that these games attracted the most in the US market were females over 40 years old. However, this is not the case in the rest of the world. In Italy for example young men tend to be the group that plays the most social slots games.

THE LURE OF SOCIAL GAMING

Most gamers find the social gaming experience immersive and entertaining. They are not driven by the thrill of betting and risking money to fill their desire to win money but they play to have fun in a relaxed environment without fear of losing. The average player of social casino games is more of a player than a gambler. Players like to win virtual money but seem primarily interested in progressing through the game to earn it.

Christoph Jenkeel, COO   of social gambling startup Crowdpark  explains: “Social casino gambling is very different from real-life gambling, because players see it as casual gaming. The amount of money that is played is much smaller and the atmosphere of the casinos with the dark rooms and the flashing lights does not exist.” He added that: “Social games try to take out the addictive factor, but they are much more playable.”

As this type of gaming is not about real players putting money into slots or gambling on a card table, betting operators wishing to enter the social casino gaming market must follow an entirely different strategy if they want to monetize. social games. The money in social gaming comes from offering players new features within the games. So, for example, you have to offer weekly leaderboards or challenges, which allow the player to win prizes or get rewards, as well as extra virtual money that helps unlock desirable applications, give an incentive to play.

In 2011, Facebook officially launched its Facebook Credits, its virtual currency that allows players to purchase items in games and apps. This allowed gaming companies to launch free casino or play money apps under their original brands in the UK. Later that year, the social network gave betting companies permission to advertise within Facebook.

Approximately 20% of Facebook gamers have paid for in-game benefits via Facebook credits. This percentage may not seem significant, but for the monetization of social games, the sale of virtual goods is their daily bread.

Due to the fact that social gaming attracts some 290 million active players each month on Facebook alone, it is clear that this type of gaming has massive appeal and reach. This is why more gaming and betting companies and software developers are showing interest in this growing market, as its larger reach generates more interest and potential for more money.

IGT is one such company  in the gaming industry, which has successfully entered the social gaming space. Their DoubleDown Casino now provides Vegas-style social casino gaming to over 6 million players each month. Provides a complete gaming experience in a single virtual location. It offers more than 40 slots and tournaments, as well as video poker, poker, poker tournaments, blackjack, roulette, bingo, and more, with new games and content added weekly. These games are available via Facebook as well as on mobile.

IGT’s gaming solution is the world’s largest dedicated to free social casino gaming and is the #1 ranked app on Facebook. It offers the player new and constantly changing content. It has been designed to extend the reach of casino operators, allowing them to expand their market. Operators can connect with their players outside of their establishments as players enjoy their free games, while being surrounded by the operator’s website. Connecting with social players is a great way to encourage guests to visit the operator’s website to play and bet.

OTHER MAJOR PLAYERS IN THE SOCIAL CASINO GAMES MARKET

Aside from IGT, the top companies in the world of social casino gaming on the iOS App Store and Google Play, according to Distimo’s 2014 report, are:  Williams Interactive  , Buffalo Studios, BitRhymes, Double Down Interactive, Zynga, Big Fish Games and Playtika. While these game publishers did not publish as many games as other mobile game developers such as GungHo, Supercell and King, social casino game developers have a notable presence in the top 100 list of apps on both the App Store and the App Store. GooglePlay.

Playtika, the creator of the famous Slotomania, was the top publisher on the App Store and was also number one on Distimo’s ranking for Google Play. Playtika is one of many publishers, listed at the top of social casino games, that have been acquired by digital game manufacturers or casino operators. It is currently owned by Caesars Interactive Entertainment , which in turn is a subsidiary of Caesars Entertainment Corporation. In addition to Playtika, Caesars has also acquired Pacific Studios and Buffalo Studios, as well as the rights to Electronic Arts’ World Series of Poker mobile app.

While the popularity of social casino gaming is expected to increase, so too will the profits for this particular multi-billion dollar industry. In 2014, Adam Krejcik, a specialist gaming researcher at Eilers Research, estimated that revenue for the expanding social casino gaming industry would be $2.7 billion at the end of 2014, and he was right, for this year. it is expected to be $3 billion.

It is clear that the social casino games industry is going to be stronger in the future and developers will have to work harder to publish  social casino games that make money  to keep players happy and engaged. This requires continuous evolution and innovation.

Why are mobile casinos becoming more and more popular?

What makes roulette so exciting?