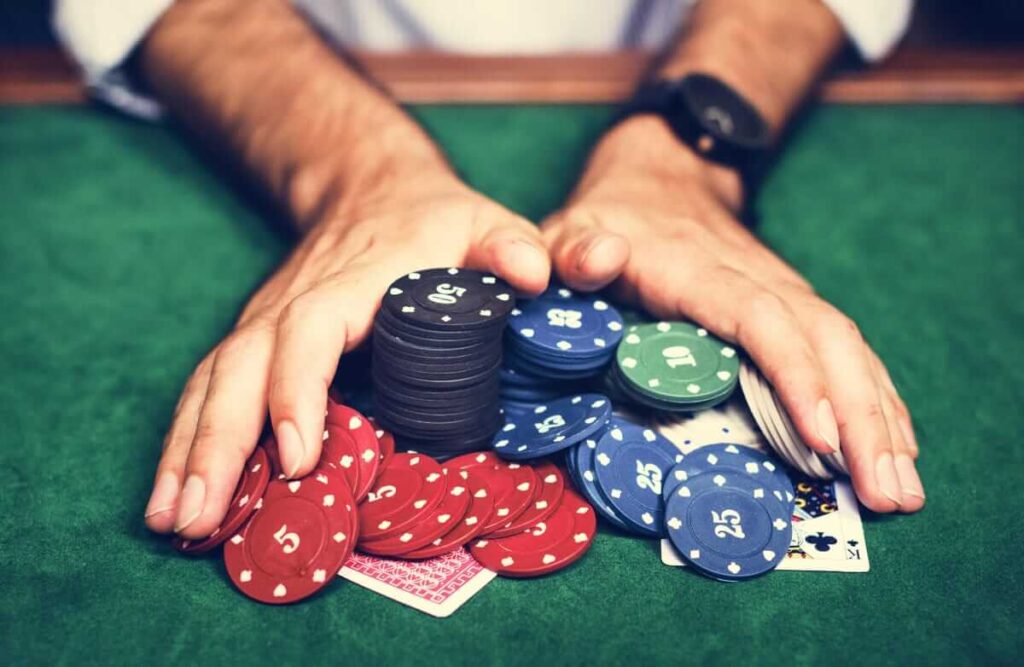 A few days ago we wondered, based on a study, to what extent the influence of luck existed in Poker , to reach the conclusion that fortune indicates much more as players know less about the discipline. Now, this time we want to directly analyze what happens with Poker from another point of view. Does chance or skill prevail in this game?

If we take into account what we had specified in the internal study, we could start by saying that a person with some ability to play poker will probably choose to say that it is a game of skill, while a person who is bad at playing will try to attribute to the goddess fortune the fact of not being able to win.

What we are going to ask ourselves then is, basically, if it is possible to improve playing Poker or is it a purely random matter. Well, other research carried out in recent weeks adds to the first, indicating that it is normal that in the end, it is the hand of cards that determines who wins , even above their individual skills.

In order to reach this determination, the players were selected and arranged in such a way that they were divided into groups of those who played very well, and those who did not. So they were met crosswise, with pre-established hands. This is how three common players and three experts faced each other for money over 60 games under the ‘Texas Hold’em ‘ modality.

Determining the hands of the cards, the specialists were able to observe that, despite what they believed, the experts did not in the least outperform the average players . What is certain is that experience and wisdom were much more evident when the cards were bad than when they were good.

How much luck influences poker